Akagera National Park covers 1,200 square kilometers (120,000 ha) in eastern Rwanda, along the Tanzanian border. It was founded in 1934 to protect animals and vegetation in three ecoregions: savannah, mountain and swamp. The park is named for the Kagera River which flows along its eastern boundary feeding into several lakes the largest of which is Lake Ihema. The complex system of lakes and linking papyrus swamps makes up over a third of the park, and is the largest protected wetland in Eastern-Central Africa

Much of the savannah area of the park was settled in the late 1990s by former refugees returning after the end of the Rwandan Civil War. Due to land shortages, in 1997, the western boundary was regazetted and much of the land allocated as farms to returning refugees. The park was reduced in size from over 2,500 square kilometers (250,000 ha) to its current size. Although much of the best savannah grazing land is now outside the park boundaries, what remains of Akagera is some of the most diverse and scenic landscape in Africa.

In 2009 the Rwanda Development Board (RDB) and the African Parks Network entered into a 20-year renewable agreement for the joint management of Akagera. The Akagera Management Company was formed in 2010 as the joint management body for Akagera National Park. Over the next 5 years a $ 10 million expenditure was carried out in the national park area, with financial help from the Howard Buffett Foundation. The aim was to increase the security of the national park and to reintroduce locally extinct species. Security measures that were taken include: the construction of a western boundary fence which measures 120.0 kilometers (74.6 miles), deploying an air surveillance helicopter, training of an expert rhino tracking and protection team and a canine anti-poaching unit. 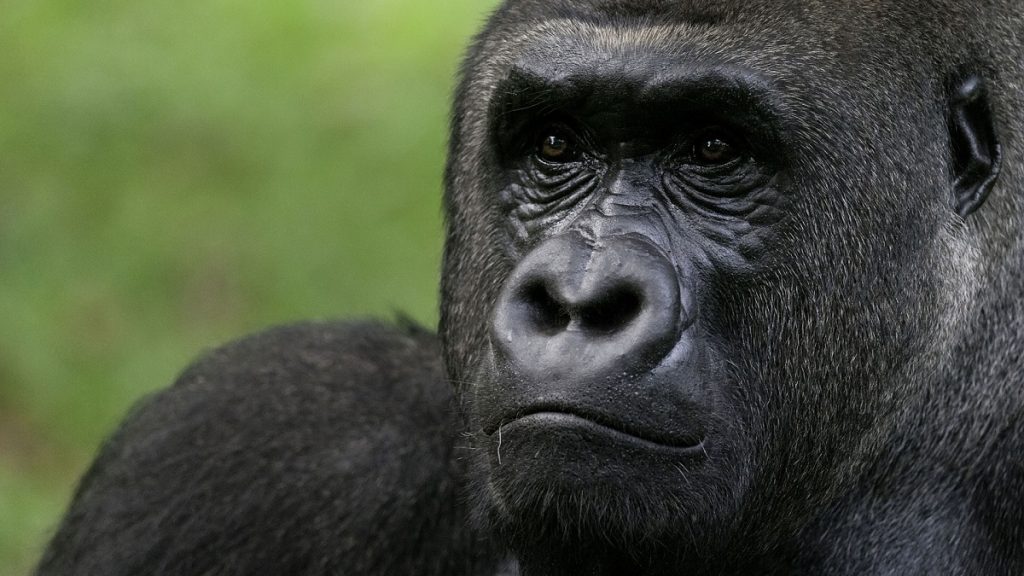 In July 2015, 7 lions from South Africa were introduced and released in the park, making them the first lions in Rwanda for 15 years. And Beyond donated five lionesses from Phinda Private Game Reserve and Tembe Elephant Reserve in KwaZulu-Natal donated two male lions, in an effort that was described by African Parks as “a ground-breaking conservation effort for both the park and the country” as part of a project aimed at reversing the local extinction of the species in Akagera National Park. The original Eastern African lions, which were nevertheless closely related to Southern African lions, disappeared in the years following the 1994 genocide in the country. Rwandans who had fled the aggression, before returning and settling in the park, killed the lions in order to protect their livestock.

In May 2017, Rwanda reintroduced around 20 Eastern black rhinoceroses from South Africa, after an absence of 10 years. More than 50 black rhinos lived in the savannah-habitat of the park, in the 1970s. Due to widespread poaching, their numbers declined over the following decades, and previously, the last confirmed sighting was in 2007

With the reintroduction of black rhinos and African lions, the national park is now home to all of Africa’s “big five”: the lion, leopard, elephant, rhino, and buffalo