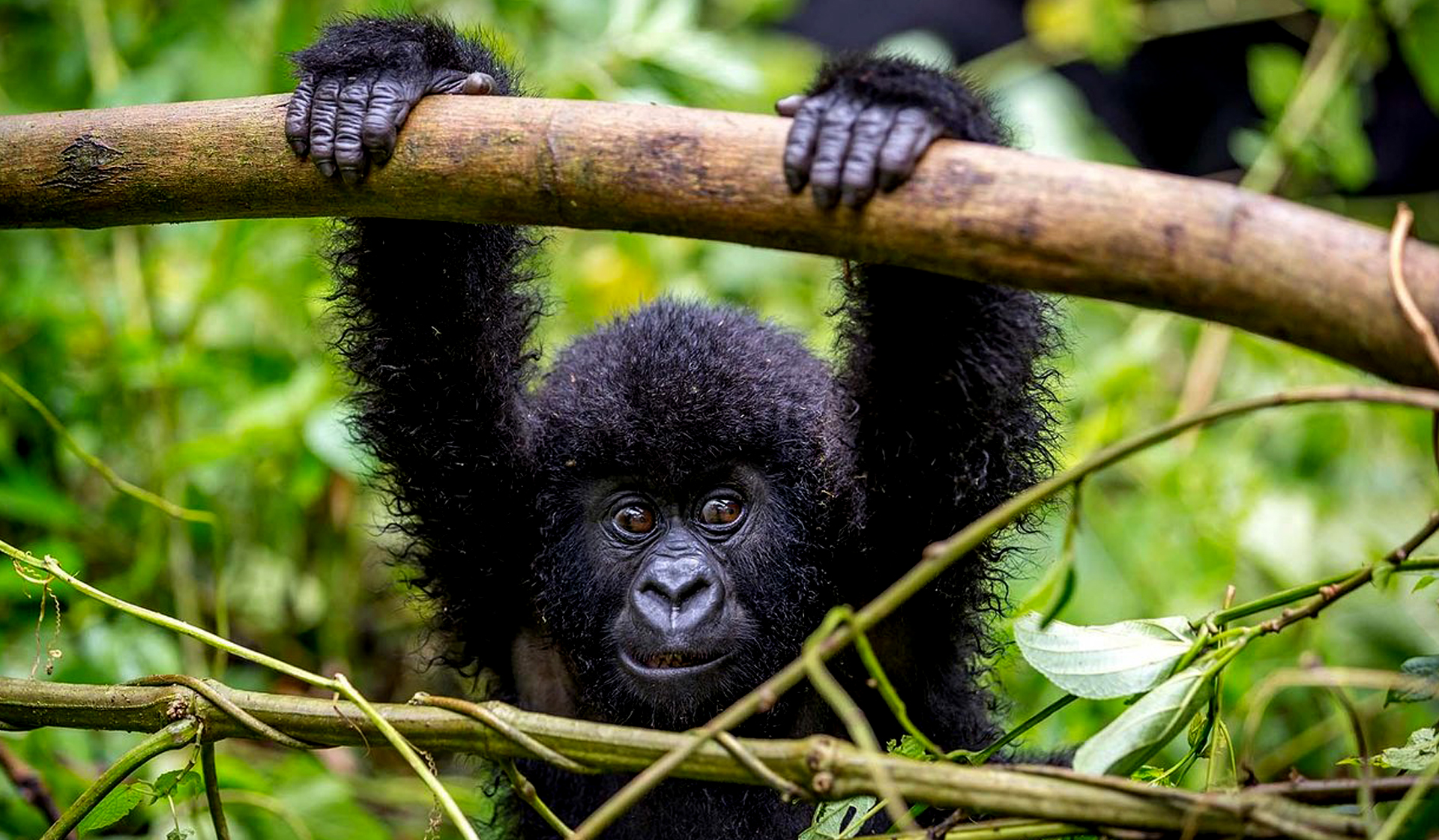 BINP initially started as Kasatoro and Kayonza Crown Forest Reserve in 1932.The two were amalgamated to form the Central Crown Forest which was later gazetted as an animal sanctuary in 1964 to protect the critically endangered mountain gorillas. It was then upgraded to a national park on BWINDI IMPENETRABLE NATIONAL PARK AS ONE OF THE PA’S August 13th 1991. The park’s exceptionally high and unique biological diversity of national and international significance led UNESCO to recognize it and inscribed it as a World Heritage site on the 17th of December 1994.It is worth noting that there are 198 world heritage sites in the world out of which only 03(three) are found in Uganda i.e. BINP, Rwenzori mts and the Kasubi tombs.

HOW BWINDI GOT ITS NAME.

A local folk tale explains that long ago a group of Abarengye (local clan) was moving along this route. On reaching the lake, water level was very high and they were unable to cross. The spirits of the lake demanded for a beautiful maiden named (Nyinamukari) one of the group members as a sacrifice to have the water level reduced.

Normally, the lake water level would be shallow and crossable on foot as there was no canal. After camping for a few days by the lake side, there were no hopes for water level reducing without the sacrifice made. Since the group did not have intentions to go back, decision was made to sacrifice Nyinamukari in order to appease the spirits and have their way through. The maiden was brought left close by the lake side and shortly after words she disappeared instantly and the water level reduced. This was followed by the lake turning into a boggy area allowing Abarengye group to freely cross. From then, Nyinamukari turned into a mysterious spirit, one of those controlling the swamp, and the area has remained swampy up to today. Traditionally, people wishing to cross over the swamp would first offer a sacrifice in form of a bangle made by the black smith, saying that, (Nahongyera Nyinamukari) meaning, I have sacrificed to Nyinamukari. Those without a bangle would fold a climbing vine as an alternative.

The park is 512kms from Kampala.

BINP is located in south western Uganda and covers an area of 321km2 {128 square miles}.It lies at the edge of the great Western Rift Valley and its part of the highest block of Kigezi and Rukiga high lands. Bwindi lies next to the Congo border about 29km road North West of kabale, 35km north of Kisoro and 40 km south east of Lake Edward to the closest boundary point.

The park is situated in the districts of Kanungu in Kinkizi County, Rubanda in Ikumba County and in Kisoro in North Bufumbira County; it is surrounded by 27 front line parishes and it is separated from Mgahinga Gorilla National Park (49km) away by a stretch of cultivated land that was once forested. About 500 years ago, Binp was part of the current Virunga Conservation Area.

Bwindi plays a great role in hydrological balance of the region as many rivers draining to the north, west and south all originate from it.  Some of the rivers include river Ivi the biggest, Munyanga, Ihihizo, Ishasha and the Ntengyere Rivers.  The north flowing rivers pour in L. Edward while the south ones flow into L. Mutanda.

There are two rainy seasons around Bwindi i.e. .March-April and September – November. Then dry seasons are December-January and June – August. Rainfall ranges from 1,130mm to 2,390mm per year. The daily temperature ranges from 70C – 200 C.[400F -680F] Average monthly temperature varies by less than 40c throughout the year

PEOPLE  AROUND THE PARK: The Bakiga form 90% of the population surrounding the park while the Bafumbira contribute 9% and only a small community of the Batwa contribute less than 0.5% and do not own land but they are tenant farmers hired as crop guards and were in the past traditionally skilled as honey collectors and hunters in the forest. Other tribes like the Bakonjo, Bateso and the Baganda also contribute 0.5%

BINP is an important park for both flora and fauna of the Albetine Rift Endemic area that formed a refuge during the Pleistocene period and has since supported extremely high and exceptionally unique biological diversity some of which are endemic to the area only. Some of the species in this area include:

Due to the presence of almost a half of the world’s population of critically endangered mountain gorillas and rich afromontane vegetation the area was made a world’s heritage site in 1994 by UNESCO and has been recognized in category 1 of protected areas by the international union of conservation of nature.

Today, we shall spend most of our day driving to Bwindi Impenetrable National Park, a UNESCO World Heritage Site and home to approximately half of the world’s endangered population of Mountain Gorillas. This vast reserve arguably offers the most productive montane forest birding safari experience in Africa and supports 23 of Uganda’s 24 Albertine Rift endemic bird species.

Once part of a much larger forest that included the Virunga Volcanoes in neighboring Rwanda, Bwindi Impenetrable National Park is now an ecological island within a sea of human cultivation and therefore of immense conservational importance. Buhoma lies in the valley of the Munyaga River at 5100 ft and is bordered by steep, forested hills. Excellent forest birding, including the possibility of numerous rare and localized Albertine Rift endemics, makes this an exceptional birding experience

Forest birding at Bwindi ranks as the best bird watching in Uganda plus it is ranked as the number one hot spot in all of Africa (by members of the African Bird Club). It is home to over 23 highly-localized Albertine Rift endemics. Specialty birds include;